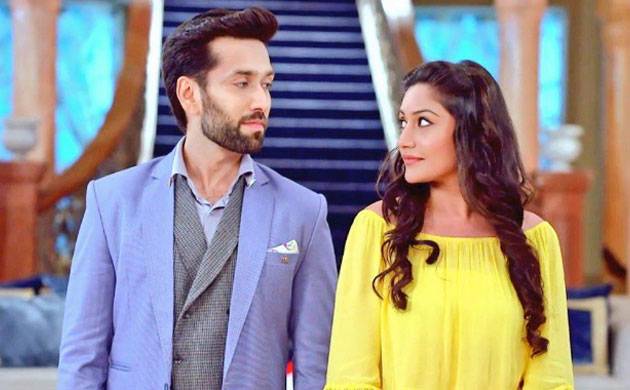 Shivaay and Anika's ishqbaazi is soon going to end and will begin new story and tashan.

Shivaay and Anika's son Shivaansh will be seen beginning this new story with new dhamaka.

Shivaansh's role will be played by Nakuul Mehta, while this new season will have new star cast and new story.

The season 2 is going to begin from 17th December, 2018 and till then new twists will come in the story.

Shivaay and Anika will mve on in their life and here Priyanka will get married to boy of Shivaay's choice and had to forget Rajeev.

Stay tuned for more exciting updates of the upcoming episodes only on seralviews.com

» Silsila Badalte Rishton Ka: Mishti's hatred for Pari another shocker for Mishti ahead