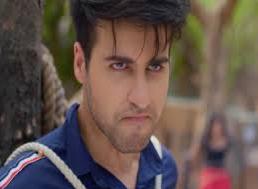 It was earlier seen that Abeer (Shaheer Sheikh) and Mishti (Rhea Sharma) have got married after a lot of ups and down.

It seems that Kunal and Abeer will get kidnapped by unknown people.

Interestingly this is not true Kunal and Abeer are playing prank with Mishti and Kuhu.

The two want to break the ice between the two sisters and hence came up with his idea.

Will Kuhu and Mishti be able to teach a lesson to Kunal and Abeer back or not?

It will be interesting to see what will happen next in the show.

» Beyhadh 2: Vikram attempts to get intimate with Maya interesting twist ahead