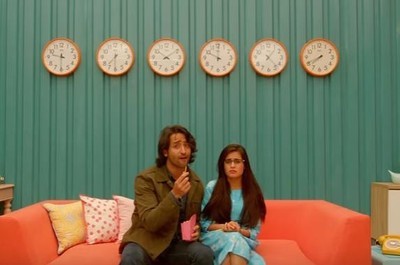 The upcoming episode of Star Plus popular daily soap Yeh Rishtey Hain Pyaar Ke is up for high voltage drama.

Maheshwari's has been specially invited for this purpose, here Varsha wants Kuhu's relationship to be fixed with Rajvansh's.

Here Abeer and Mishti will also have their encounter, Abeer will relate to Mishti.

Abeer and Mishti will have their encounter and thus will be the turning point in the story as Abeer will feel some connection with Mishti.

Abeer and Mishti's love story is going to kick start and things will start to change.

Stay tuned for more exciting updates of the upcoming episodes only on serialviews.com