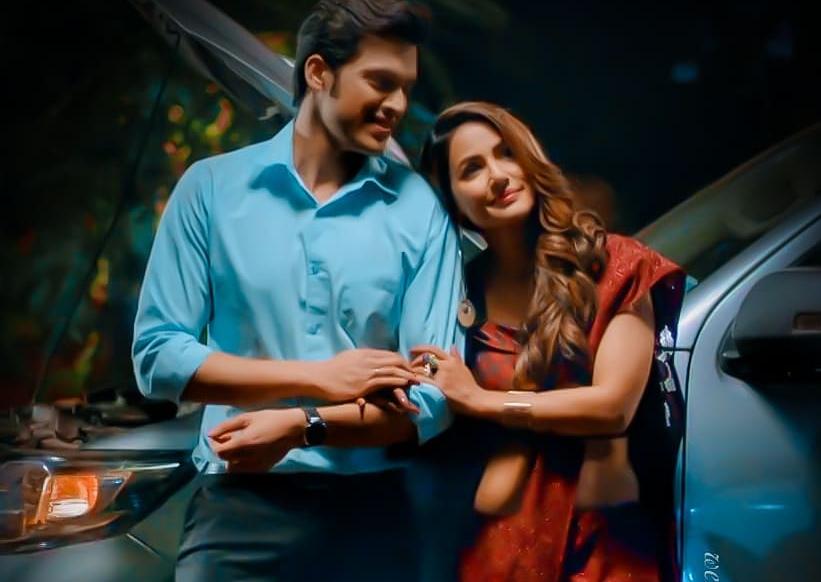 Love fight between Prerna and Kamolika for Anurag is getting interesting day by day in Star Plus’s show Kasauti Zindagi Ki.

As per the current track, Prerna claims to be Anurag’s wife with help priest but Kamolika and other Basu’s family members are not ready to accept this.

Prerna wants to take revenge from Anurag for destroying her life and she has started her mission already.

On the other hand, Anurag tries to develop hate in Prerna her at for him just to keep her safe from Kamolika.

Kamolika and Prerna’s catfight take an interesting turn in which Kamolika challenges to make Anurag fill sindoor in her hairline.

During the holi celebration, Kamolika catches Anurag in Prerna’s room and asks Anurag to fill sindoor in her maang proving his innocence.

Prerna is shattered when Anurag about to put sindoor to Kamolika but a water balloon destroys Kamolika’s evil plan.

However, the twist does not end here and Prerna takes a serious step in which she gives a big shock to Anurag by revealing her pregnancy.

Anurag feels happy hearing the news but Kamolika’s threat forces him not to accept Prerna’s baby.

What will Prerna’s next move against Kamolika and Anurag for her baby’s rights?